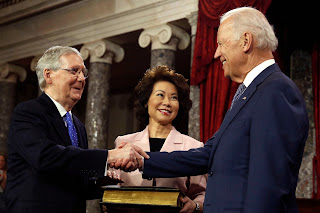 I just received a copy of Secret Empires by Peter Schweizer in the mail and it is very timely. This is a nonpartisan look at how the Communist Party of China is corrupting American politicians. It talks about the private equity firm run by Joe Biden and John Kerry's sons but it also talks about how the Republican Senate Leader and his wife are financially tied to the Communist Party of China. This is another snake in the grass like Mitt Romney who publicly denounces the civil rights violations of Communist China while he profits from business with them at the same time.

As I previously said, Republican globalists and Democrat globalists are teaming up to create one party: the Communist Party of China. Buyer Beware. Human rights and the Constitution matter. 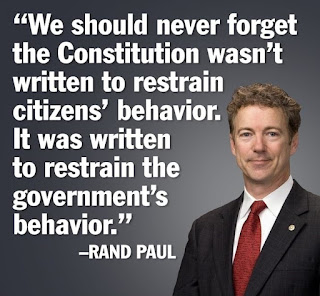 40 kilos of cocaine were found on Mitch McConnell's father in law's vessel. 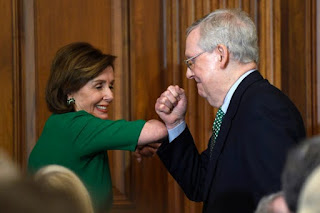