"Gentlemen may cry peace, peace but there is no peace. The war is already begun."

IP Man, the legendary Grandmaster that taught Bruce Lee Wing Chun was indeed a Chinese hero but he was not a Communist. Ip Man left China and moved to Hong Kong after the Communist revolution because he was a member of the opposing party. The Communist Revolution in China was not a cultural revolution, it was a cultural genocide. Communism is the Mother of all lies because the Father of all lies is the author of it. Nelson Mandela protected human rights. The Chinese Communist party crushes them. Stop the Lies.

My blog is already blocked in China. Soon Hong Kong will be next. The Communist Party of China has hired Google to censor the truth about their use of live ammunition on human rights protesters at Tiananmen square in China. The filmmaker of Letter from Masanjia did not believe that actually happened when he first came to Canada because that true information had been completely censored from the Internet accessed in China. Now he understands that was real.

The Communist Party of China is taking over the western media as well as Facebook, Twitter and Youtube. They are gradually incorporating their state censorship on those platforms as well. Soon the truth about Tiananmen square will be completely removed from the Internet. All we will see are the lies the Communist party tells us. This is why we need to stand against Justin Trudeau and the WHO in support of civil liberty. Ezra Taft Benson was right. Defend civil liberty.

The United Front and the Confucius Institute are military fronts for the fatal deception. 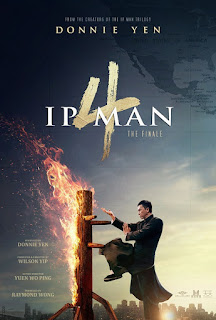