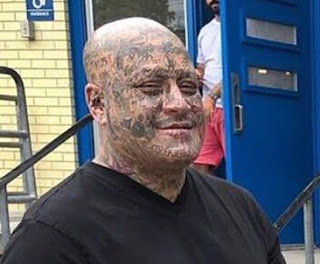 TBM is reporting that the president of the pagan motorcycle club in New York City was gunned down in broad daylight. The New York Post has video footage of the shooters. The Pagans are Hells Angels rivals so do the math as to who paid for the hit. The guns had silencers.