Trump, the WHO and Fakebook's partisan deception 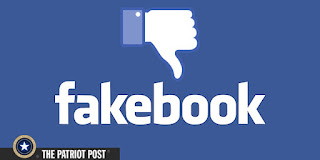 The Patriot Post explains Facebook's Transformation to Fakebook and how the social media giant has launched conservative news block 2.0. "Facebook, as a private company, has the freedom to push whatever news stories it wants to be “trending.” Equally, however, Facebook users have the freedom to deactivate their account or simply look to other news sources."

Facebook's new partisan fact checkers are false. They promote fake news as real and real news as fake. We've talked about the problematic nature of media mergers. How media mergers makes it easier to control. We are truly seeing some Orwellian stunts in the main stream media.

CNN has become known for fake news. That is why we refer to it as the Communist News Network. Yet they are not alone. NBC has direct ties to Communist China. This is concerning.

The BBC is reporting that "US President Donald Trump has announced that he is terminating the country's relationship with the World Health Organization (WHO)." This is good news. The bad news is that the Canadian AntiChrist is picking up the tab with borrowed money.

Donald Trump terminating the United States relationship with the WHO is not crazy. Maintaining it is. The World Health Organization promotes a dark political agenda that has nothing to do with promoting health. The Directer of the WHO is not a medical doctor he is a leader in a violent Communist paramilitary organization. Giving them any money is crazy and immoral.

The United Front and the Confucius Institute are military fronts for the fatal deception. 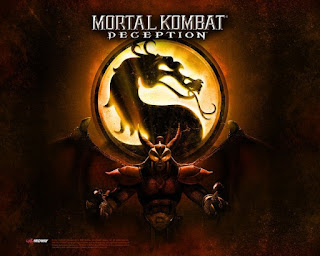