Does Larry Amero know where DY is? 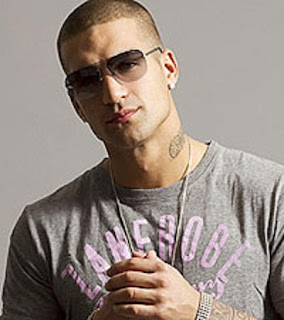 Forrest Schab, also known as DY is a Canadian rapper raised in Vancouver. He's missing. Someone on the Dirty claimed that Hells Angel Larry Amero and Rob Velek fronted Forrest money for his rapping career. Rob Velek is a MMA fighter from Revolution which has ties to the Hells Angels.

We know that DY, aka Forrest Schab was raised in Vancouver. Just like Mad Child's Shane Bunting who also has connections to the Hells Angels and Revolution. Only Mad child paid his drug debts. Shane claims he blew millions on his Oxycontin addiction.

Forrest Schab went on a holiday to Mexico. He told his family he'd be out of contact for two weeks. Only he never regained contact and has completely disappeared. With friends like the Hells Angels, who needs enemies?