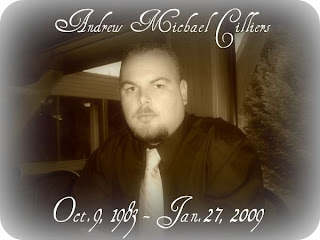 I can't seem to get Dru out of my mind. I'm trying to figure out who killed him and it just doesn't make sense to me. He was a Hells angels affiliate. Bob Green's cousin Len Pelletier co signed the loan for Dru's Harley. I think Len's wife was genuinely saddened by the news of Dru's death.

Dru looked like a nice guy. Yes Dru sold drugs. He had a prior conviction from 2002. Yet in 2004 he was commended for bravery for dragging a man to safety from a burning car. The thing I don't understand is who killed him? The main beef we had in Surrey was between the UN and the Bacon brothers.

The Bacon brothers were taking over the leadership of the UN affiliated Red Scorpions and turned them into Hells Angel associates. So it really doesn't make sense to think the Bacons were responsible for Dru's murder. They met with the Independent Soldiers at Castle fun park who are Hells Angel puppets.