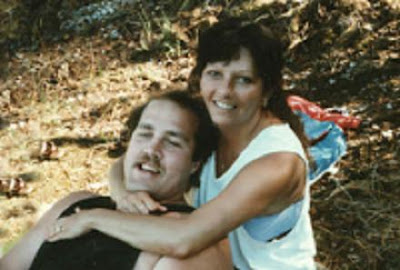 A brawl between two Kelowna families ended up in a murder. 51 year old husband and father Dain Phillips died after being beaten with a baseball bat on June 11 2011.

Police believe Phillips was caught in the crossfire. Evidence in this incident indicates that the 51-year-old victim did not provoke the attack nor engage in an altercation. Two men in one group are related as are three men in the other group.

It is absolutely triadic that adults can act like children. Look at the cost. A husband and father has been murdered and another father has senselessly thrown his life away as a result. This is not a noble legacy. It's very sad. There are no winners in this conflict. Only sorrow.