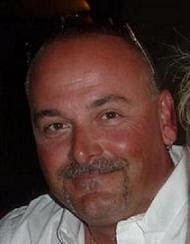 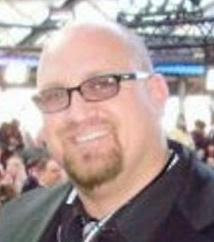 Getting back to the Surrey cross border drug ring bust, let's take a peek at the Jones brothers. That would be Jones not Jonas. One source claims the person in the picture on the left is Trevor Jones. Same last name. The Logo on his shirt says Dank which is a hemp energy drink. In fact Trever Jones is listed as the owner of the domain www.dankenergydrinks.com - "Get a buzz without the Fuzz." Gee, I didn't think you got a buz from hemp. Maybe they're putting something else in it. 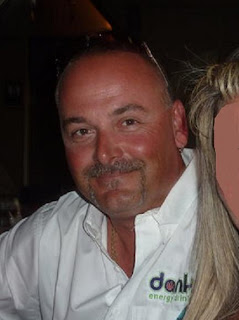 Interesting to note that despite the fact that Trever is listed as the owner of that domain, his contact e-mail is randy81@shaw.ca Randy as we know is Trever's brother's name and 81 is the number used to represent the Hells Angels.

Randy used the e-mail tbarz81@hotmail.com to register the tbarz domain name before I went public with that info. It all sounds so conflicted. Who would put a strip bar in their mother's name? 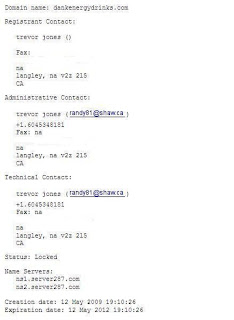