16 years in prison for cocaine trafficking 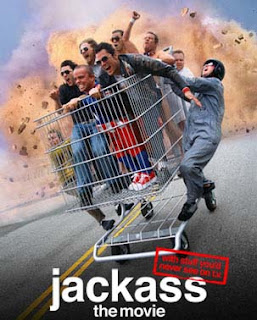 Well this is a partial victory. Two men convicted of possession for the purpose of trafficking in connection with the largest cocaine bust in B.C. history have been sentenced to 16 years in prison. Actually second largest. The larges bust was the 2 1/2 tons of Hells angels cocaine that didn't result in any charges at all. Although it was destined for the BC Hells Angels, that boat was seized on the US side of the border so I guess they're not counting that one.

This goes back to that suspicious sailboat in Port Hardy where 1,000 kilograms of cocaine were seized. I say partial victory because the criminal organization that was involved with the shipment of that much cocaine wasn't even named.

We are left with two thoughts. Everyone knows what criminal organization I think was involved with that size of a shipment. The Jones Brother's indictment in the US cross border drug ring would support that hypothesis.

Yet the other thought is lengthy prison sentences. Will long prison sentences stop the crack epidemic in our towns and cities? No, but it's a good start. True, when people are killing each other in the gang war, if someone isn't deterred by the threat of death they will not be deterred by the threat of a long jail term. However, it does remove the feeling of invincibility a mule has when working for a large criminal organization like Robert Shannon was.

Unfortunately, the reality of the situation means that since the criminal organization was not named, they'll just find another mule. Which simply means we must continue to be vigilant in reporting organized crime to the police. Especially since Harper has cut funding for the RCMP and the Gang Task force.