The Norway lunatic was not a Knights Templar 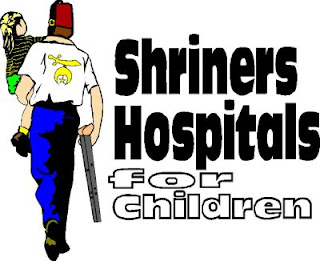 I just want to clarify that the Norway lunatic was not a Knights Templar. The Knights Templar is a charitable society like the Shriner's tied to Freemasonry. It is not mandated to murder Muslims, Socialists or children with left leaning political beliefs. Behring Breivik is a lone wolf psychopath violating copyright by using the Knights Templar name and logo for fraudulent purposes. Anyone can buy a logo on e-bay and misrepresent it.

It does appear that he was at one time a Freemason. Photos of him with his Freemason apron have been posted on the Internet. True it is a blue lodge apron symbolizing the 3rd degree of Freemasonry. Knights Templar would be one of the highest degrees of the York rite. Behring Breivik is not a member of the Knights Templar and has violated his masonic oaths by murdering innocent children. The Knights Templar are not mandated to murder Muslims or children who have left leaning political beliefs.

The movie Da Vinci code talks about the Knights Templar and claims the big secret was that Jesus was married before he was crucified. True or false, I personally don't see how that fact would radically impact Christianity. It would not change his claim to divinity at all. The Tomb Raider treasure hunt was fiction.

The point is, this crazed gunman was a lunatic. Some reports claim he was a Christian. We cannot then rightfully conclude that all Christians are crazed gunmen. That is not what Christianity teaches. To become a Shriner, you have to be a Freemason. These are noble men who raise money for children's hospitals. They don't shoot kids or commit murder. 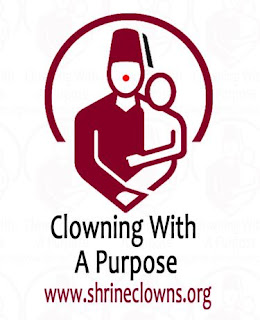