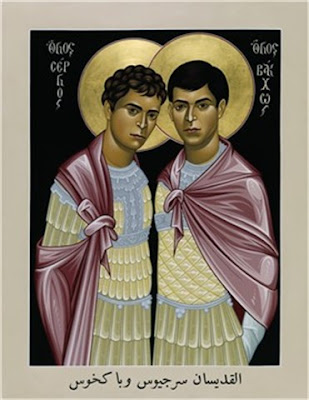 Since the Anarchy Bikers and Bacchus are both Hells Angel puppets in New Brunswick, one has to wonder about their close "friendship" and compare it to the historical relationship between their patron saints Sergius and Bacchus. 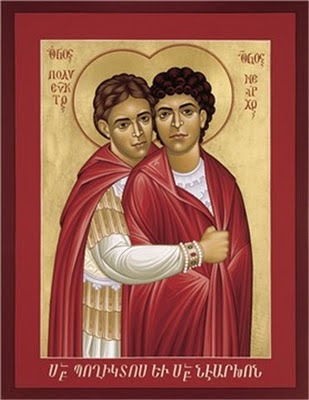 Historically we are told that Sergius and Bacchus were openly gay but secretly Christian. In Roman times there was nothing wrong with being gay. They were martyred for being Christian. So of course that leads me to wonder why the MC who call themselves Bacchus would choose the patron saint of homosexuality to name their club after.

I know, everyone's gonna freak calling me a raging homophobic. I didn't say there was anything wrong with being gay. I just asked why Bacchus named their club after someone who was openly gay. We all know about Danny Kane's close association with the Hells Angels. Perhaps those secret parties aren't so secret after all.

Bacchus is the name of a gay bar in Spain. I guess their brother making sure puts the concept of Hells Angel brotherhood in a new light. Live to ride and ride to live. 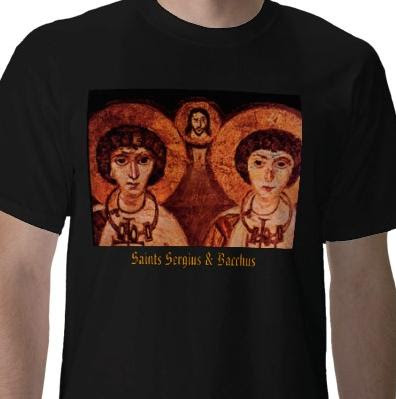