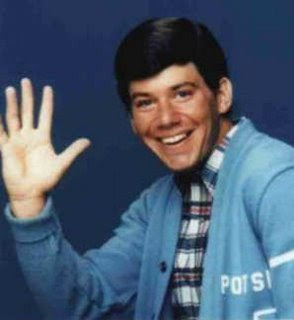 A former member of the Hells Angels who received an effective sentence of one day in jail for weapons offences has abandoned his sentence appeal. Well this is puzzling. The guy drops his one day appeal. No big deal there. Yet he is referred to as an ex Hells Angel.

Randy Potts always was a bit of a Potsie but now that he's been convicted he's referred to as an ex Hells Angel? What about his co accused John Punko? They wouldn't really kill one of their own just for getting caught doing the club's business?

Randy Potts was the guy who was beat up in Surrey and someone took his Hells angels colours. The Hells angels got upset so they told him to deal with it. Potsie ends up getting a police informant to shoot the guy that beat him up. Michael Plant ended up firing a couple rounds over the guys head and pretended the automatic weapon seized.