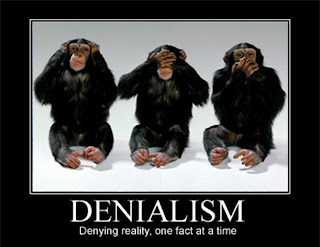 I realize no one cares but this bombing of Libya thing sure has me confused. The latest news is that the head of the rebels along with his two top aids, who we are supporting, were assassinate by his own troops, who we are also supporting. Witnesses have said they were killed by fellow rebels after being taken into custody on suspicion of treason.

The whole mission is suspect from day one. First, go in to enforce a no fly zone to facilitate a cease fire and then immediately start bombing one side. Then it clearly becomes a war for oil as NATO help the rebels take a major oil production city.

My first concern was who are the rebels? We have no idea who we are supporting. Unlike Syria where unarmed civilians are being fired upon with live ammunition, the protesters in Libya took up arms against their government to which NATO rushed in to support.

Turns out that the Rebels were tied to Al-Qaeda. I suppose as long as they aren't left leaning like Gaddafi that's OK. Until they overthrow Gaddafi with our help and we then have to send in troops to overthrow them because they turn out to be another dictator.

Glad to hear that we are cutting funding for the RCMP and the Gang Task force and are facing more criminal convictions dropped because of a shortage of court funding so we can spend millions of tax dollars bombing a foreign in country because we want their oil. It's not like the oil companies will drop the price of gas for that blood money either so what's the point?

If we are going to rob Libya of their oil to get cheap gas one could at least rationalize that immoral act. Yet all the profits are going into the oil company's pocket. Tell ya what, instead of spending all that money bombing Libya let's just send all those tax dollars straight to the oil companies. That way we cut out the middle man and less people will die for a lie. 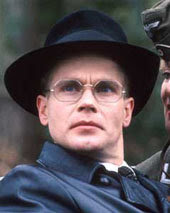