The Death of Cody Doucette

Locally, we once again we hear the news of a sudden death in Kelowna. Cody Doucette bled to death from a cut under his arm with an X-Acto knife. An injury he received while disposing of a stolen truck for someone else.

I'm a bit confused how the police can claim his death is not suspicious when they admit they are still investigating how he received the cut. I guess that just means the case is still under investigation. Who did he work for again?

It kinda reminds me of Chad Karylchuk‏. Obviously Chad's death was an od but both individuals had the same associations. Tragic really. 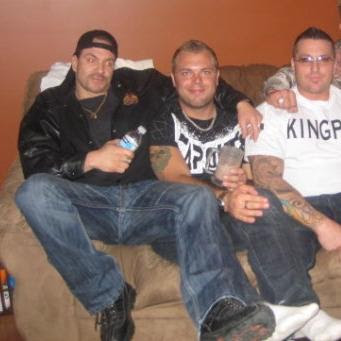