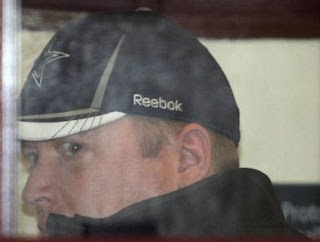 HALIFAX - A Canadian navy intelligence officer has been charged with communicating information to a foreign entity in a case the RCMP commissioner says is an indication that Canada is not immune to threats of espionage.

Jeffrey Paul Delisle, 40, appeared in Halifax provincial court on Monday on two charges under the Security of Information Act that deal with communicating information over the past five years that could harm Canada's interests.

A CTV exclusive claimed the foreign entity was Russia and that the Canadian government claims that Russian spies are as active now as they were in the cold war. Give me a beak. I find that hard to believe. I believe CTV is right. I just think our government is pulling our leg again.

Whistle blowing is not Espionage. Reporting misconduct, false flag missions or drug trafficking is a moral duty. Yet revealing to location and movement of troops to the enemy is treason. We need to protect whistle bowers not fire and slander them or even worse murder them. 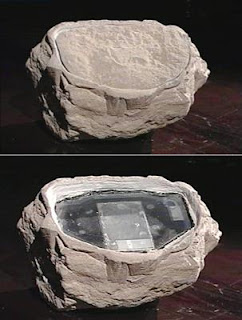 Speaking of spies and espionage, the Vancouver Sun ran an article the other day about how England was caught spying on Russia as recently as 2006 using a fake rock. Everyone spies on everyone else. The Americans spy on Canada. They sold us the PROMIS software to help us organize our files. In reality it was a Trojan horse that helped the CIA have access to all our confidential police records. No one was ever charged in that.