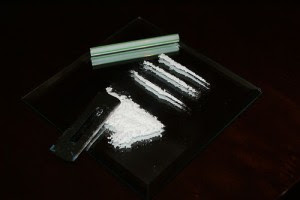 Finally some good news. Another cocaine bust in Saanich. 12 kilograms of cocaine were seized. The names have not yet been released of those arrested and charged. Particularly of interest for those of us following the Lindsey Birziak murder and the Calgary cocaine bust that occurred shortly before her murder. Apparently there was another drug bust in Saanich on December 29 2011. There was a Victoria bust December 10 2011 as well.

This is what we need to do in Kelowna. We all know who the players are. We need to call in the times and places of the large shipments to the Po Po so the real rats can get busted. That's the only way to get justice for Britnay, Dain and Geoff.