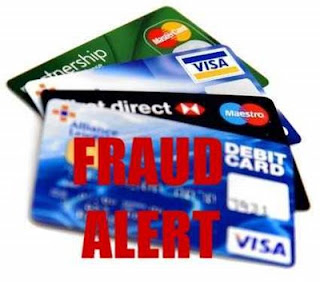 Front page of the Surrey Leader says “The move to a modern power grid. 80% of Delta and Richmond homes now have smart meters; in Surrey, 20% do.” That is astounding. First the fraudulent premise. Installing Smart Meters isn’t just a matter of modernizing the power grid. It is a scam to increase Time of Day Billing and it implements intrusive surveillance that can be sold to spammers and intercepted by criminals. Even Bill Vander Zalm opposes them. That means it’s not just a matter of a lot of misinformation out there like the Hydro scam claims.

BC Hydro is “supposed” to be a public company. That means they are “supposed” to be publically accountable. The amount of fraud at BC Hydro and their unilateral dishonesty about it is absolutely shocking. Proceedihg with the Smart Meters when the cities have voted to freeze them is wrong.

We’ve talked about the ballooning BC Hydro debt that has been created by a fraudulent scam. Christy Sith Lord Clark’s government privatized Teirson Gas but they also privatized the BC Hydro subsidiaries that sell power to BC Hydro at an inflated rate. The private company is ripping off the public company so they can privatize the public company and completely shaft us, the consumers.

These are the same privatized subsidiaries that were charged along with Enron doing false billing. Surprise, surprise. Are we beginning to see the real concerns yet? Enron was a disaster. It was another example of what happens when you turn a public company private and remove public accountability. Criminals take over and rip off tax payers. This isn’t about the unemployed being jealous of the rich. It’s about criminals ripping off taxpayers with fraud. BC Hydro rejected powerline carrier technology because it would not support time of day billing.