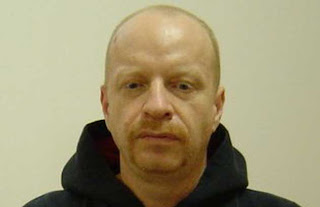 Reports are coming in that Jeff Lynds is dead. He was the one who confessed to shooting Randy Mersereau and was charged in two other murders.

BTW a big shout out to the Canadian far East. My mother was born in Amherst and my father’s mother was born in Woodstock. I think in Nova Scotia and New Brunswick they have a better understanding of what I’m trying to say about what living the dream really meant for motorcyclists and how a handful of criminals have distorted that dream completely.

Some are wondering if his death is just a transition into witness protection. Who knows. I just think we need to come clean on who killed Rusty and Ellen.