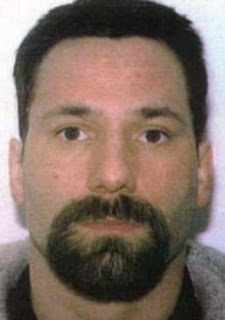 He was charged in June 2008 along with his co-accused Bruno Diquinzio and Jean Gaetan Gingras following an investigation by B.C. members of the RCMP task force Project Expedio.

It's hard to conceive why they were initially under investigation for the 1998 assassination of Vancouver publisher Tara Singh Hayer. Dave Hayer's father was murdered for speaking out against the Air India bombers. Luc, Bruno and Jean Gaetan don't sound like Punjabi names. Unless of course they were hired by the Babbar Khalsa.