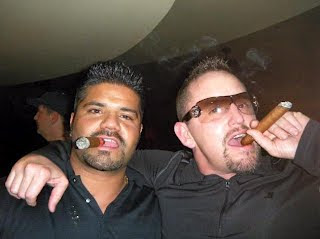 The arrest was made on June 25 two years ago in Rutland. So his trial date is set for two years after his arrest. That is bizarre. I’m told that Joey was in court last week and ordered to get a lawyer for his Monday appearance. On Monday his lawyer said he needed time to prepare. Three weeks to do so is not unrealistic. It’s just astounding it’s taken this long to get to this point.

As soon as he was arrested he was in court for several months. Those proceedings continued until December 30 2011. The end result of that pre trial was to proceed on filed incitement. It’s hard to think he didn’t have a lawyer for all those appearances. The big delay was between December 30 2011 and May 28 2012. Regardless, it’s finally on the map and set for June 25th 2012.

My heart goes out to Britney’s mother. This is a horrible thing to experience. The loss of a child is unthinkable and the ongoing murder trial is cruel and grueling. There is no justice. Nothing will bring Britney back. Sentencing her murderer will only help the open wound close. Yet we have this consolation with us: life does not end at death and no lie can live forever. Britney is a wonderful person. No theif can rob that from her. Peace.