Empire Gang and the Little Rascals 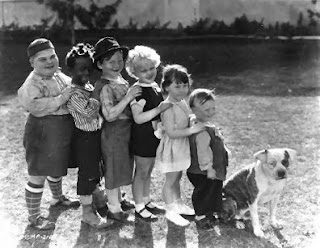 The purpose of my blog and web site is to expose the big fish. It’s not to advertize for idiots who want to make a name for themselves. The Empire Gang is just a couple of Surrey car thieves. Two bit car thief rats. They don’t even make the gang registry. The only reason I mention them now is to state my opinion that they are insignificant.

For the daily who’s who I still refer people to Kim Bolan’s blog. She does get the inside scoop and I can’t be bothered with the small fish drama. Even the Dhurie Dhak Pak is whacked. Khun Khun is an idiot. Even his in-laws think he pushed their daughter out of his car to her death. How does your fiancé just happen to fall out of your car to her death on a straight away His subsequent suicide attempt is just proof he’s a nut bar. Dave Basi and Bobby Virk's connection to Jasmohan Bains, that is signifigant.