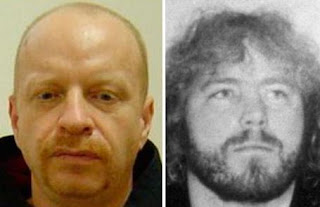 The Truro Daily News is reporting that a man charged with accessory after the fact to murder of an ex-Hells Angel member will return to Supreme Court next month for a resolution conference.

Gerald McCabe, of Salmon River, is scheduled for the conference on June 22. Resolution conferences are sometimes used to help reduce time and costs associated with a jury trial. He's charged with accessory after the fact in helping Jeffrey Lynds of North River escape in 1999 knowing that Lynds murdered Randy Mersereau.