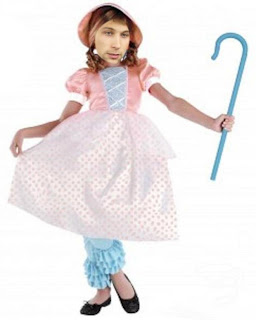 It’s really sad to see such a wonderful city being held hostage by such a bunch of spoilt brats. I do not support the striking university students in Montreal. Not at all. This action has destroyed the post secondary education in that wonderful city for generations to come.

Affordable education is a good thing, but not that way. Creating violence because the government plans on raising tuitions after they have been frozen for so many years and are the lowest tuitions in the country - that’s not solidarity, that’s selfishness.

Money builds universities. Money buys equipment. These spoilt brats don’t care about that. They think money grows on trees. The solution is simple. Reopen the University. Anyone who prevents another student from going to class gets a permanent eviction from University and a restraining order preventing them from entering campus.

They can have all the protests they want. They just can’t prevent other students who want to go to class from going to class. The police aren’t helping. Don’t kick the cat. Don’t pepper spray anyone for protesting. Pepper spray people who are throwing rocks, setting fires and breaking windows. It really is that simple.

One spokesperson for the police said it’s very hard to determine who is just protesting and who is causing violence. No it’s not. If you see someone break a window or throw stones then pepper spray or use the truncheon on them. If you don’t see them commit an act of violence, don’t use force against them. It’s that simple.

The bottom line is these idiots are destroying the standard of education in Montreal. This protest has nothing to do with Occupy or corporate greed. It is about the greed of spoilt brats who don’t care that people who work at the university have to get paid to feed their families.

In the words of the Beatles: