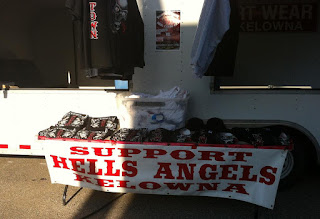 Looks like the OK coral is going to be the new Slack Alice’s after it burned down in Penticton. It shows an interesting criminal association so it does. They sure like to bring the heat and bring attention to themselves. A prelude to the Kelowna Summer Jam I suppose. If you get jammed up, don’t mention my name. Don’t support the Kelowna Hell Angels. I rather support Britney Irving, Geoff Meisner and Dain Philips. 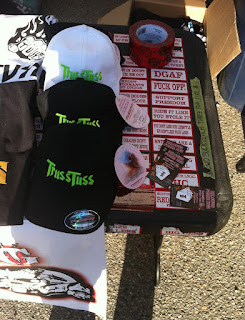 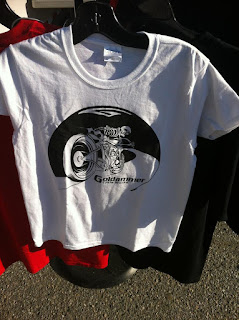 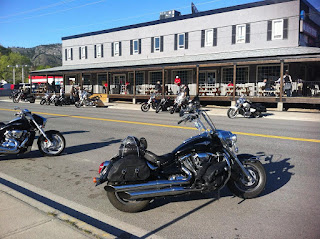 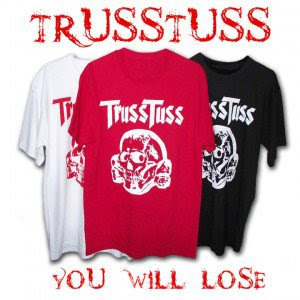 What’s up with the Trusst Uss clothing right beside the Kelowna Hells Angels booth selling support your local Red and White stickers? What a bizarre motto. Trust Us You will lose. Doesn’t really sound very promising. 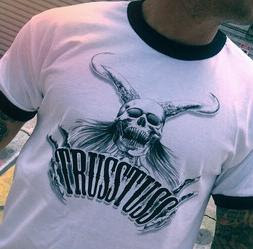 Some of those T-shirts look pretty bizarre. Somehow I don’t think it’ll be a real money maker. A front for something else maybe but not a stand alone money maker. He has Gimli selling them over at Primal Instict. 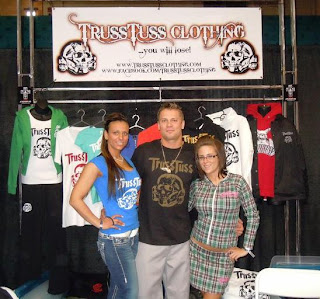 I can't believe that butt ugly idiot CJ Spoon is still hanging around like herpes. That's a face only a mother could love. Poor girl. Have a little self respect. The money just isn't worth it. 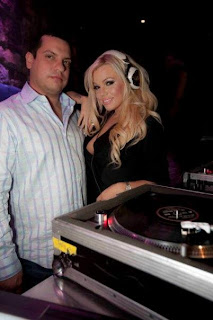