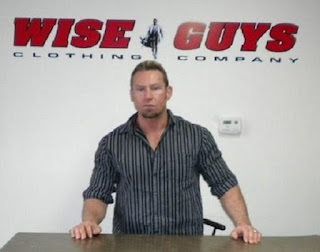 Jay Hall from the Renegades in Prince George is in the news. He was caught in possession of crystal meth while driving the getaway car for a 40 year old shoplifter named Jason Hebert. In court Crown prosecutor Geoffrey McDonald said it appears Hall has hit rock bottom in terms of his addiction and has fallen so far in stature in the criminal drug world that he was severely beaten while in custody after he was arrested. The court heard that Hall's bout with addiction began when a retail clothing business he was operating went under last summer.

Posted by Dennis Watson at 7:17 AM