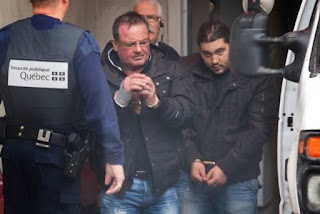 This is an interesting article a blog reader sent in. It involves Vito Rizzuto, Raynald Desjardins and the death of their associate Juan Ramon Fernandez aka Joe Bravo in Sicily. Raynald Desjardins has been charged in the 2011 murder of Salvatore “Sal the Ironworker” Montagna.

Desjardins was at one time aligned with Vito Rizzuto. However, police claim in recent wire taps in Sicily Fernandez claimed Desjardins was leading the rebellion against Vito when he was in prison. Desjardins sponsored Fernandez who wanted to remain loyal to him but also wanted to be loyal to Vito which indeed created a conflict that likely resulted in his death. 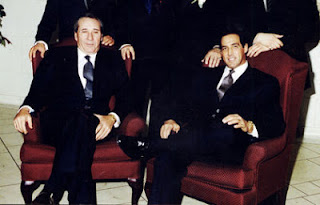 Posted by Dennis Watson at 6:58 AM