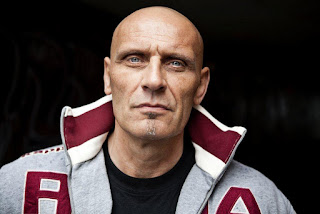 In Denmark, Michael Green, spokesperson for TBM Fresh Start, a group to help gang members leave the gang life without getting killed, is in the news. He found a secret report the Minister of Justice had been hiding which greatly criticized the government’s gang exit program. We don’t even have one. It just shows that there is a real need for the TBM Fresh Start organization here in Canada as well.

Tragically the government recently took a former gang member they had in a safe house and put him in an intuition where he set fire to himself. Again showing the need for the TBM Fresh Start program. Former gang members talk about how the gang life is not a fraternity, it’s brainwashing based on a lie. There are people who were involved with the life saying that.

Posted by Dennis Watson at 7:01 AM