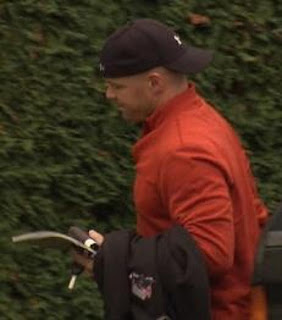 I know I said I wasn’t covering the Surrey Six trial and I’m not. However, this breaking news is a new twist to the confused drama regarding that investigation. All the news outlets are covering this one including Kim.

Derek Brassington has been charged with theft under $5,000 related to an off-duty incident alleged to have occurred in Burnaby on March 30. CTV is reporting that Court documents reveal the incident is linked to merchandise stolen from Canlan Ice Sports in Burnaby. Not very bright to say the least.

So it would appear the theft charges are completely unrelated to the Surrey Six trial. This is the guy that has been accused of sleeping with one of the witnesses in the Surrey Six investigation. The officer has now quit the force. Last November it was reported he was still on the payroll while the other charges against him went to trial.