BC Election results Dark Times ahead 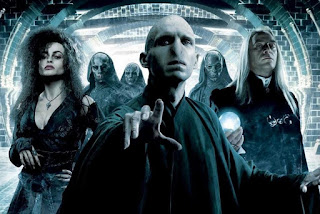 I am shocked and disgusted. This just goes to show you that if you repeat a lie enough times, the people will believe it. Remember Gordon Campbell? Remember the HST? The BC Liberals are the most corrupt political party in the history of this province. Air head commercials paid for by tax dollars? Advertizing on the super bowl? I am going to be sick. This election has diminished us.

The BC Liberals are NOT the free enterprise party. That is a lie. Stephen Harper supports corporate monopolies and the destruction of the free market. The NDP are not anti small business. The BC Liberal’s are. They have Stephen Harpers spin doctor. John Cummins was the free enterprise party. These are dark times. The BC Liberals created the BC Hydro scandal that rivals Enron and no one even cares. I support the democratic process but I will record my dissent. I do not support Christy Clark or the BC Liberals money laundering corruption. It is the destruction of Clayoquot sound. 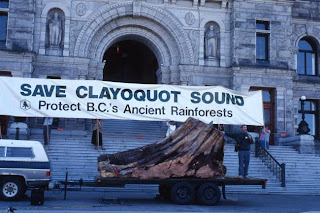 On the cover of today’s Vancouver Province it cites the election results with the headline Stunning. It’s stunning because it contradicts all the polls. If it was electronic balloting, I would hold the results in serious question. Which to me shows how insane the idea of online voting is. Voter fraud was used in Florida. It was done in Russia. If you think they won’t try it in Canada you need to stop smoking crack and get out of the Jacuzzi before it boils over.

Since our elections aren’t electronic, I’m going to attribute it to fear and misconceptions. Repeating that same lie: “The NDP will tax and spend” over and over again until people really believe it when in reality that is exactly what the BC Liberals did. Translinks’ new motto is Tax and Spend.

My heart goes out to the Green Party. A lot of people out there really do care about the environment. Clear cutting old growth forests and using garbage incinerators to speed pollution and greenhouse gases is totally shameful in our day. We aren’t Neanderthals. We know what pollution does to the ecosystem. Preston Manning was right. Being environmentally responsible is being fiscally responsible.

I salute Adrian Dix for maintaining a positive campaign amidst the Kool aid Kid’s misconceptions. He took the higher rode as well he should. I liked the commercials of a couple walking through the forest saying somethings are too sacred to sell. The Province ran a photo of a woman with tears in her eye when she saw the election results. I feel for her. This isn’t just a hockey team you were rooting for that lost a game or series. It represents the hopes and dreams of many British Columbians crushed by the cruel greed that steam rolls over Canadian values. It’s a dark day for British Columbia. A dark day indeed.