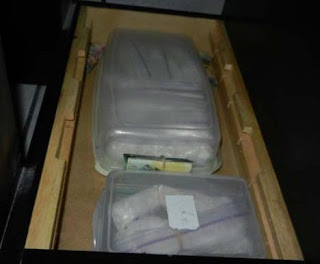 White Rock Hells Angel Brent Douglas Milne pleaded guilty to trafficking cocaine Tuesday in Surrey provincial court. Brent was caught with just under a kilo of cocaine last May. Abbotsford Police drug investigators executed a search warrant at Milne’s Langley home after an investigation into cocaine trafficking in Abbotsford. The lawsuit alleges that over 13 years, Milne built his equity in the property with drug profits.

Randy Jones and his brother Trevor have been implicated in a cross border drug trafficking network in a US Indictment that implicated Tbarz. Randy had Tbarz registered in his mother’s name but now claims it’s under new management. Not.

What we see here is the revolving door of the White Rock Hells Angels drug trafficking network.