Bacchus and the Syndicate in Fort McMurray 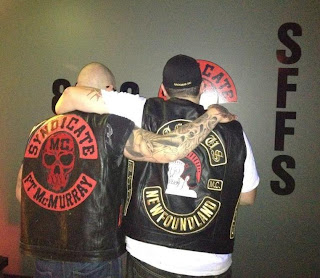 Kinda strange how the white guys would pick the name of a black gang in Montreal but hey, stranger things have happened. Just look at what Bacchus named themselves after. Yo bro that ain’t no Spartan. That’s a roman soldier. A pretty famous one at that. A warm brotherhood indeed. 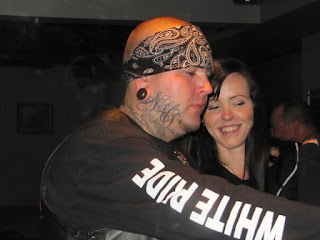 One source claims Cecil (Kristian) MacEachern, the guy with the white Pride shirt is from Glace Bay, Cape Breton and is the one running the Syndicate Mc in Fort Mcmurray. Seemingly Cecil was kicked out in 2009 for being a rat and is now back in charge. They go around town telling everyone that they are the Hells Angels Syndicate and are here to do the HA work. 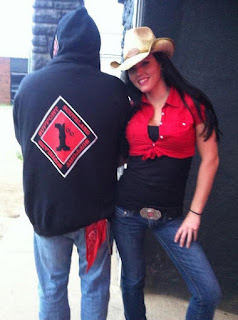 This is Cecil wearing a 1% Southland Hells Angels hoodie. That’s a Hells Angels chapter in Calgary. Notice the red flag in the back pocket. That’s a very outdated tradition along with the fuzzy troll that the black gangs in LA used to use. 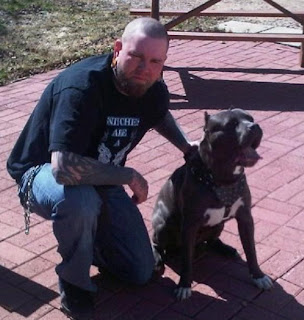 This is a picture of Cecil and his mother. He always was one sorry SOB. 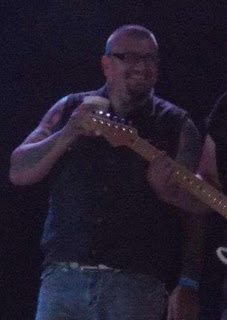 Dion Piercy is a tattooist from Cape Breton and was a big player on the Syndicate coming to Fort Mcmurray. He has since left town and moved to the Edmonton area. He is now on the HA probate program. He too was busted on some fraud charges a few years back and cut a deal with law enforcement to rat out his brother so he could get sent to Poundmaker's Lodge. 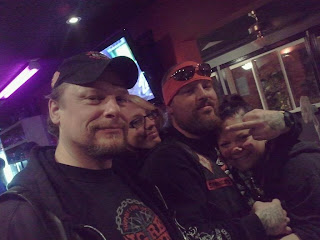 This is big Jay aka Jason King with the glasses on his head flipping the bird sporting a Syndicate vest. Jay lives in an apartment with his mom and little brother. 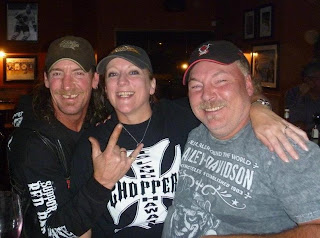 That’s Ron Clark and Bruce Scrivner. Ron Clark is a long time resident of Fort Mcmurray. It says striker on his vest under Fort McKurray. I wonder if they have a dental plan. 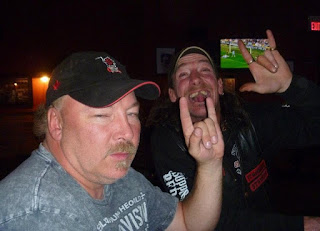 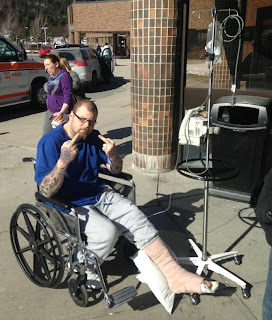 This is Aaron at the Health Science center in St Johns NL drying off his fingers after some serious nose picking with a broken leg. He's not the sharpest tool in the shed. Syndicate Forever Forever Syndicate or at least until the next clown comes along. Just like the Zig Zag crew and LHS. Only they shot their LHS guy themselves. No L&R there. Just money and greed.