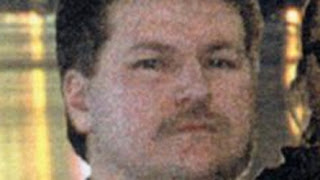 In Winnipeg, Dale Sweeney, another former president of the Hells Angels just received an 11 year sentence for cocaine trafficking. Sweeney was arrested along with his brother Rod last March in Project Flatlined. So Dale Donavon (Deli) gets released after serving his sentence for cocaine trafficking and another president goes in. That’s the revolving door alright. Clearly showing that the drug trafficking is the primary business of this criminal organization. Crackhead Crackhead.