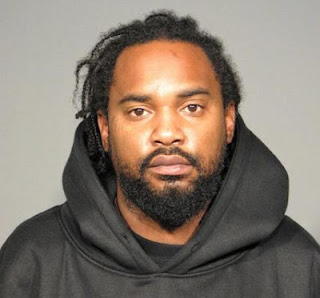 The Montreal Gazette is reporting that at least one of four men arrested Wednesday in connection with the shooting death of Gaétan Gosselin had well-established ties to Montreal’s Bo-Gars.

Gosselin, a business associate of Raynald Desjardins, was gunned down outside his St-Léonard home on Jan. 22. At the time, a police source told The Gazette the hit may have been carried out on behalf of a rival faction within Montreal’s mafia, to send a message to Desjardins. Vito perhaps?

Edrick Antoine, 34, was arrested Wednesday for his alleged role in the Gosselin homicide and has ties to former Bo-Gars chief Chenier Dupuy. Dupuv was shot dead after slapping Greg Wooley and telling him no to his offer to sell drugs for the Hells Angels.

So Vito hires the Bo-Gars to whack a Desjardins turn coat while the Hells Angels whack the Bo-Gars leader for not working for them while Vito is working with the Hells Agnes bringing BC Bud to the Big Apple. This is getting messy.