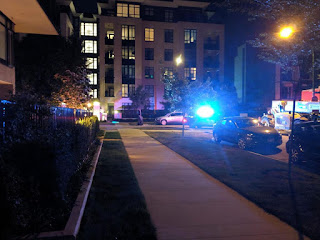 The Vancouver Courier is reporting that "Vancouver police have identified the city’s fifth homicide victim of the year as 33-year-old Vaughan Bradley Lim of Burnaby. Lim was found dead in an apartment building near Main Street and East 35th Avenue at around 9:45 p.m. Tuesday after Vancouver police received reports of a shooting.

Global is reporting that "Police have now confirmed that a death that was initially deemed suspicious, has now been declared a homicide. John Leslie McIver, 78, the owner of McIver’s Appliance Sales and Services was found dead inside the business near Ontario Street and East 69th Avenue by a family member who had arrived around 8:30 a.m. Wednesday."