Mule gets 5 1/2 years for delivering fentanyl and cocaine 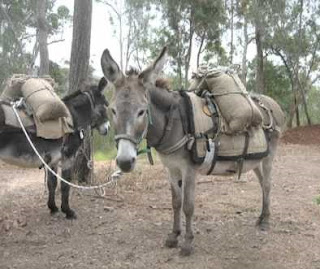 Kamloops this Week is reporting that "A Vancouver father of four who began transporting large quantities of fentanyl and cocaine after work dried up in Alberta’s oilsands will spend more than five years in a federal prison. Pedro Dwayne Kematch, 35, was sentenced on Thursday in B.C. Supreme Court in Kamloops after pleading guilty to two counts of possession of a controlled substance for the purpose of trafficking."

"Prior to his arrest, court heard, police became aware Kematch was part of a large-scale drug trafficking group transporting fentanyl and cocaine from B.C. to other provinces." "On Feb. 28, 2015, an Acura being driven by Kematch was pulled over for speeding near Kamloops. Inside, police found a backpack and a hidden compartment containing 9,950 fentanyl pills and 487 grams of cocaine. Federal Crown prosecutor Anthony Varesi said the fentanyl pills had been stamped to look like counterfeit Oxycontin." 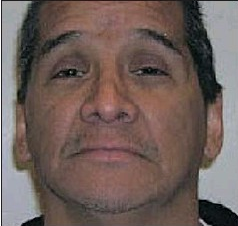 Dennis Alexander Halstead and Jason James Heyman had all their charges dropped by a corrupt judge. "It was determined that several raided properties, including Halstead’s home on Rochester Street in Coquitlam, Heyman’s Surrey apartment on King George Boulevard and a property on Ewen Street in New Westminster (believed to be a drug stash house) were considered warrantless searches. The Crown, however, argued police acted in good faith and proceeded with a reasonable belief as to the validity of their warrants." AYFKM? They had warrants.

Search warrants are based on just cause. They obviously had just cause to search because they were right. This judge is a traitor to the public interest. Justice James Williams presided over the Robert Picton murder trial. He was the one that told the jury they could convict Pickton even though he was not the prime suspect just an active participant. Williams is former RCMP. 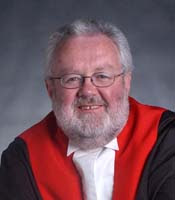