BC has the lowest unemployment rate in Canada 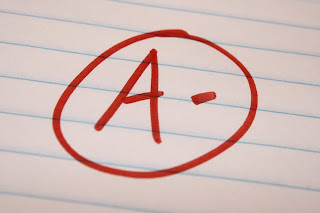 Good news. BC has the lowest unemployment rate in Canada. Vancouver is Awesome reported that "B.C. adds 5,900 jobs in April as country posts highest gains in 43 years."

Likewise the Star is reporting that "In B.C., 16,800 jobs were added in May, according to Statistics Canada. Of those, 12,400 were full-time jobs and 4,400 were part-time. B.C. Minister of Jobs Bruce Ralston issued a statement on the Labour Force Survey Friday, saying it’s a sign that the economy “is holding strong and steady. More people are working in B.C. than ever before and we are providing the services people need while maintaining a balanced budget. And the economy is expected to keep growing — to the benefit of British Columbians. Private sector forecasters project that growth in the province will continue to outpace the rest of Canada.”

So after nearly two years in power, the BC NDP haven't tanked the economy and the sky hasn't fallen. In fact the economy is stronger than ever and still rising. That's a good sign. So let's take a look at the NDP's first report card. Over all I give them an A Minus.

So what's the first thing the NDP did when they took over? They got rid of bridge tolls. Thank God. The freedom to move is a Charter right. Dianne Watts wanted to toll every bridge under the sun. The NDP set us free and reduced taxes as soon as they took office. They saw through the George Massey tunnel fraud and saved millions of dollars through fiscal restraint.

There is nothing wrong with the Massey tunnel. The only reason the neo cons wanted to get rid of it was so they could dredge the Fraser River and load more coal on the ships out of the Surrey docks. Coal is not progressive. Natural gas in clean burning, coal is not. John Horgan approved the LNG pipeline to Kitimat and is considering twinning the tunnel instead of tearing down a perfectly functioning tunnel. All these moves make good business sense. That scores them an A.

Seizing the proceeds of crime is not the answer. Confronting crime is. The RCMP have made it very clear they have no desire whatsoever to investigate organized crime. That is why we need to bring back the OMGU and give that job to someone who will. 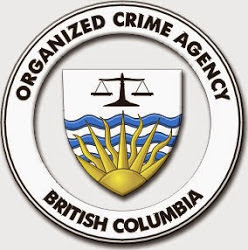