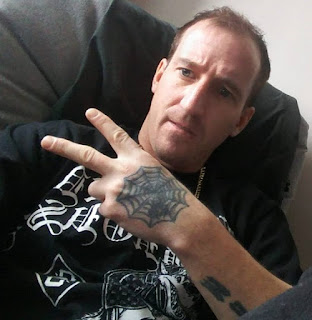 My Lloydminster Now is reporting that "The RCMP Major Crimes Unit have arrested and charged another man in relation to the death of Raymond Dumont near Rendell Park School on April 27. Police says 33-year-old Mark Moran was arrested and charged with first-degree murder on Thursday, May 30. Moran will appear in Lloydminster Provincial Court on June 4." Prior to that 28-year-old Christopher Andrew Hermkens was arrested in Calgary on Monday, May 6. Hermkens is charged with the first degree murder of 32-year-old Raymond Dumont on April 27.

This is referring to the shooting in Lloydminster. When someone gets fatally shot sitting in their car they usually call that suspicious. The police just recenetly identified the victim.