The US Continues to Bully Iran 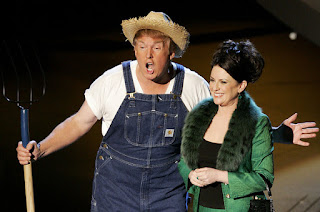 The New York Times is reporting that "President Trump approved military strikes against Iran in retaliation for downing an American surveillance drone, but pulled back from launching them on Thursday night after a day of escalating tensions." AYFKM?

If Iran sent a spy drone into US airspace that would be an act of war. Iran shooting down a US spy drone is a natural consequence. Demonizing Iran is a fraud driven by displaced aggression. Cyrus the Great was the one that Liberated the Jews after their Babylonian captivity. Islamic extremism in Iran was bred by British and American intervention. It's all about stealing their moil through Operation Ajax. That scam is really getting old. The US sold Saddam Hussein chemical weapons to use on Iran in his war with them. Hillary Clinton is a corrupt criminal and Donald Trump is a raging lunatic. God save the United States of America - from itself.