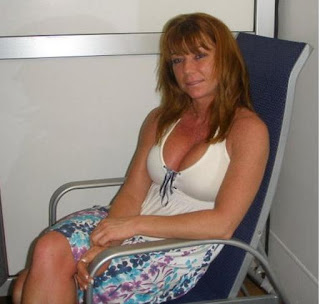 Durham Region dot com is reporting arrested after a raid on Sarasota Crescent in Oshawa Tuesday night was Tara Kramp, 38, a constable with Durham police since 1998. She is charged with trafficking, conspiracy to traffic, attempt to obstruct justice, possession of stolen property, fraud, and breach of trust. She claims she was a "beautiful but deadly" personal trainer and police officer who "lives her life on the edge as a homicide and narcotics officer."