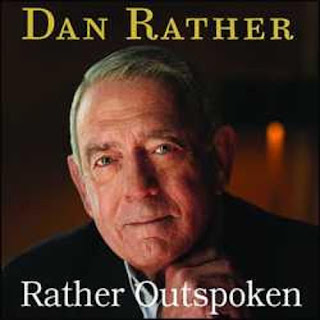 CTV News just ran a stunning interview with Dan Rather about his new book Rather Outspoken. As we know Dan Rather is a very credible and well establish news reporter who was fired for reporting a true story about how George Bush got an elite assignment within the National Guard because of his father’s influence instead of going to Vietnam. On top of that he didn’t show up for a year. I remember the segment well. I was shocked at Dan Rather’s termination.

In today’s interview he points out that everything in the report was true. When asked what his most profound news story he covered in his career he replied it was covering Dr. Martin Luther king and the civil rights movement. He said it moved him and transformed him. What a great man. Lest we forget a credible new reporter was fired for reporting a true story. It reminds me of the Dixie Chicks documentary Shut up and Sing.