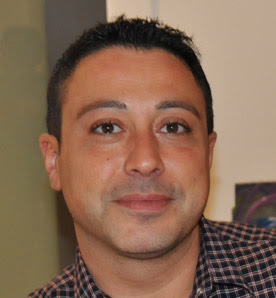 I’ve fallen a bit behind in all the shootings of late but Freddy mentioned this one and I think it is noteworthy. John Raposo’s funeral was held last Friday in the same church his young son was baptized in.

Police claim Raposo was the leader of the McCormick Boys, a small west-end crew that bought drugs from Italian organized crime. The McCormick Boys, who took their name from a park on the edge of Toronto’s Portuguese neighbourhood, had about 10 core members and perhaps twice as many associates. They were not major players, but their drug connections with the mob discouraged anyone from messing with them, the source said.

So this was a Portuguese gang that sold drugs for the Italian mafia. Since they had the backing of the mafia, no one crossed them. Until the murder of John Raposo. So who did it and why? Well a Toronto man with ties to BC has been arrested and charged. Who’s he with? It has to be a rival in the drug trade.

Hells Angels associate Mark Peretz who drove the van in the Sandwich shop hit was rearrested last month after his statutory release. Police fear a continuation of the feud that led to the shooting, a dispute involving a large cast of gangsters from the Mafia and the Hells Angels Motorcycle Club.

Things certainly are heating up in Toronto with regards to the drug related violence there. The North Van UN associate gunned down in Oshawa was just one example. The gang related Eaton Centre shooting was reckless just like the sandwich shop shooting. One could even say it was a similar MO.

Posted by Dennis Watson at 1:28 PM