The Pickton Inquiry ends but the controversy continues 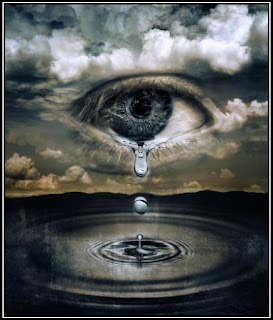 The Missing Women Inquiry has come to an end. Words cannot describe the heartbreak, anger and resentment that circus side show has revealed. We knew Wally Oppal was the wrong choice to head the inquiry. He lost his reelection because of the horrible job he did as AG.

Wally Oppal’s arrogance is offensive. His moonlighting as an actor on a slasher movie was outrageous. Wally Oppal denied huge amounts of highly relevant evidence from being admitted to the inquiry. He denied important witnesses from testifying. He stopped the lawyer for the missing women’s families from discussing the Hells angels known presence on the Pickton Farm.

What could Dave Pickton tell us? Well he told the police where the bodies were buried so the police wouldn’t dig up his whole farm and find out what else they had buried in there. The fact that the Hells Angels had a grow op on site as well as an illegal booze can was highly relevant. The fact that various police agencies had the Hells angels on the Pickton farm under surveillance is very relevant. Refusing to make that evidence public was treason. Wally Oppal is a scoundrel who has committed treason and in so doing has become an accessory to murder.

The only good thing that came from this inquiry is the public discussion of the evidence that Wally Oppal refused to admit. The Hells Angels’ involvement with the Pickton Farm was significant and now the world finally knows it.

Pickton inquiry ends as it began, wrapped in controversy

Pickton inquiry ends with notes of resentment and regret

Wally Oppal’s slasher film is an exercise in bad judgment