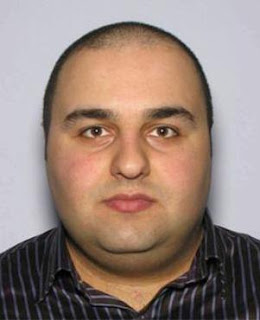 There’s been a few more local shootings and another relevant one in Oshawa.

A man was shot yesterday morning at the 10600-block of 135A street in Surrey.

Saturday night a man was shot 9100-block of 147 A St in Surrey. Suspects were taken into custody.

A 17 year old was shot in south Van south and east of 41st and Victoria Drive Tuesday morning. Police say it was targeted.

Kim Bolan is better with all the breaking news about all the local shootings. As we’ve found out, the police don’t always tell us about local shootings if there was no fatality involved. One of those shootings Kim reported from a police scanner. The South Van shooting also had ties to Surrey.

A North Vancouver man with gang links named Kamran Ahmadbeigi has been gunned down outside a house in Oshawa, Ontario on May 25. Kim Bolan is reporting that he was with a smaller group affiliated with the UN and was targeted within 24 hours of arriving in Ontario. We know the Hells Angels had a clubhouse seized in Oshawa but I’m told they still have a presence there.