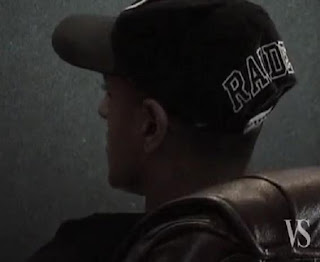 The Vancouver Sun and the Vancouver Province both reported on a video put out by a police agency known as the Odd Squad about a gang member sharing some of his regrets before he was gunned down in Metrotown October 2010.

It’s a video of Gurmit Singh Dhak who states: “If I could turn back time, I would never join a gang. I would have just finished off my high school, got a better job, anything else. Anything is better than joining a gang. It is useless. You are going to get killed,” he said. “I want to get out. It is too late now to get out. I have too many enemies.“

The Odd Squad puts out some good videos. I’m less excited about the Joe Calendino one. The guy was kicked out of the Hells Angels for his crack addiction and was busted selling crack at Surrey central. He served on day in prisons. One source claimed a police officer who sponsored him was trying to get in on some movie rights and greatly embellished the story. The guy from you can’t reset this game seem a little more credible.