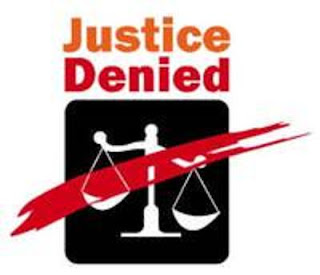 Crown has decided not to pursue an assault charge against a Surrey RCMP officer accused of hurting a woman during a traffic stop. Const. Imran Saeed, 31, was charged following the Feb. 12, 2009 incident. The stay was entered Monday in B.C. Provincial Court in Surrey, which was to be the first day of his trial.

It was alleged that Saeed pulled over Trina Westad near her Surrey home and ordered her out of her car. When she asked why, he allegedly pulled her out of her vehicle and slammed her on the ground, causing a variety of injuries. It’s the second time in a week that charges have been stayed against Saeed.

On June 4, B.C. Provincial Court Judge Roy Dickey stayed two assault charges because Saeed’s right to a timely trial was violated. It was alleged that Saeed assaulted Christopher Gilmore and Christopher Stojak when he responded to a domestic disturbance call on May 19, 2009.

During arguments, defence lawyer Maegan Richards blamed much of the 30-month delay on a second investigation conducted by RCMP shortly before the case was set to go to trial last summer. The trial was rescheduled for May. Richards said the re-investigation duplicated the work that was initially done before Saeed was charged in November 2009. It appears that both cases were dropped because of delays affecting the acused’s right to a speedy trail. Yet the foul stanch of injustice is overpowering. The first case started in Surrey but was dropped in Chilliwack. Why on earth was it transferred to Chilliwack?

The second case is most disturbing. The right to a speedy trail is one thing but a victims right for justice is another. These two bad decisions have overruled the victim’s right to justice. It wasn’t there fault the case was delayed. The bizarre part is that the second most outrageous case wasn’t stayed by a judge. The Crown decided not to pursue the case in the event the judge might drop it. That is absurd and offensive. That case should proceed in the courts. The Crown should be sued for civil liability.