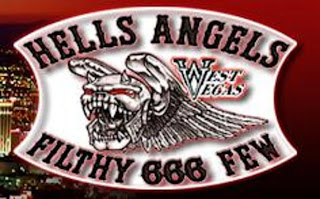 They took the Filthy Few reference off Sony Barger's low budget West Vegas web site but they still have Otis the Missing Link Garret honoured in their Big House Crew list. Otis Garret was convicted of running a prostitution ring in San Francisco called the Love Nest for the Hells Angels. After he was convicted the woman who testified against him as well as her twin seven year old daughters were murdered. Years later Otis was convicted of hiring the hit. I'm not going to pretend to know what someone has to do to qualify for the Filthy Few Fellowship but killing babies is nothing to brag about. 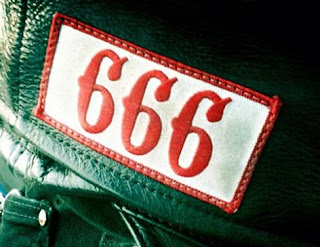