Tyrone McDougall is a flaming idiot 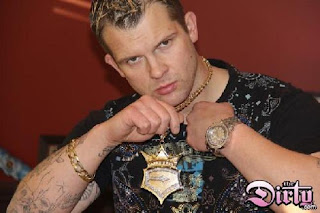 Here's another flaming idiot from Surrey. Tyrone McDougall is on the Dirty alright. Twice. Seems like even the police don't recognize the empire gang as legitimate because in two bit Tyrone’s latest arrest they said it was drug related not gang related. Our Gang’s little rascals known as the empire gang are just a couple of Surrey crack head car thieves.

He wants to be friends with little white rock Ryan and the chipmunks alright. Wait a minute isn't that Larry Amero in little Ryan's display pic? Didn't Larry get shot and isn't he in hiding? A Surrey punk ass car thief crack head using the Whiterock Hells Angels name and reputation to kidnap, torture and rip off a rival crack dealer in Surrey. Imagine that. Perhaps those kids should just go play in traffic. 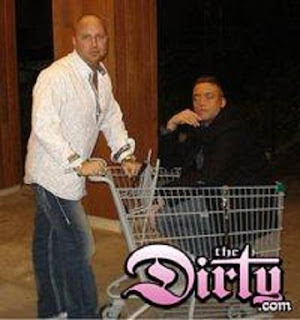