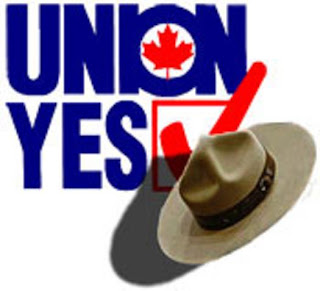 The RCMP is not unionized but most city police forces are. To me it’s not a big deal. If the employees want to form a union fine. If they don’t, so be it. Saying they are not allowed to form a union if they so choose is wrong. It is a violation of democracy and the freedom of association.

In the case of the RCMP a union might make it harder to fire bad cops. One could argue that point either way. However, one thing a union does do is help protect it’s members from sexual harassment in the workplace which is such a huge ongoing concern within RCMP management.