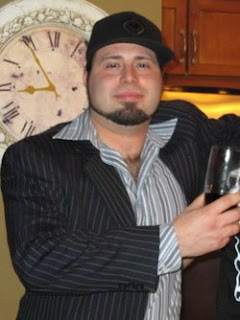 Matthew Foerster, 26, was arrested at a hotel in Collingwood, Ont., on April 4, the same day his father Stephen Roy Foerster was arrested at his home in Cherryville, B.C.

Matthew is facing charges of second-degree murder and sexual assault. Stephen, 58, faces charges of obstruction of justice and accessory after the fact to murder. Both remain in custody.

Matthew Foerster has also been charged with sexual assault in a 2005 attack on an escort in Kelowna, B.C. He was further charged with breaking and entering and assault with a weapon in relation to a home invasion that happened in Cherryville in 2004. In that incident, a 19-year-old woman was seriously assaulted, police said.