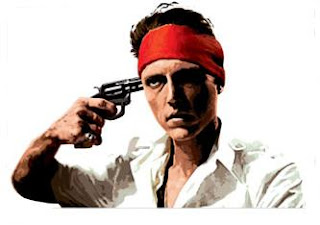 Deb Matthews stressed that the province has no plans to implement the experts’ recommendations, as once again the forces of politics and science collide over the contentious idea of giving narcotic users a legal place to shoot up.

This isn't a matter of science versus politics. It's a matter of extremists versus common sense. Giving an alcoholic alcohol is not scientific. Today the Vancouver Province ran an article claiming that a new report recommended five new safe injections sites for Ontario. That is absolutely absurd.

The Dark Side of Insite